The drone industry is still growing by the day and still has a lot of untapped potential. But on the other hand, some of the most ambitious projects have been a bit slower to get off the ground than expected.

Amazon’s Prime Air drone delivery service is an example of that. Amazon delivery drones didn’t manage to come into service by 2018, as predicted by Amazon founder Jeff Bezos back in 2013. Which is logical, as there are still many regulatory and legal hurdles to overcome in order to get a drone delivery service up and running. This is also part of the reason why unmanned traffic management software is unmistakably paramount in the safe integration of (commercial) drones into an already crowded airspace. 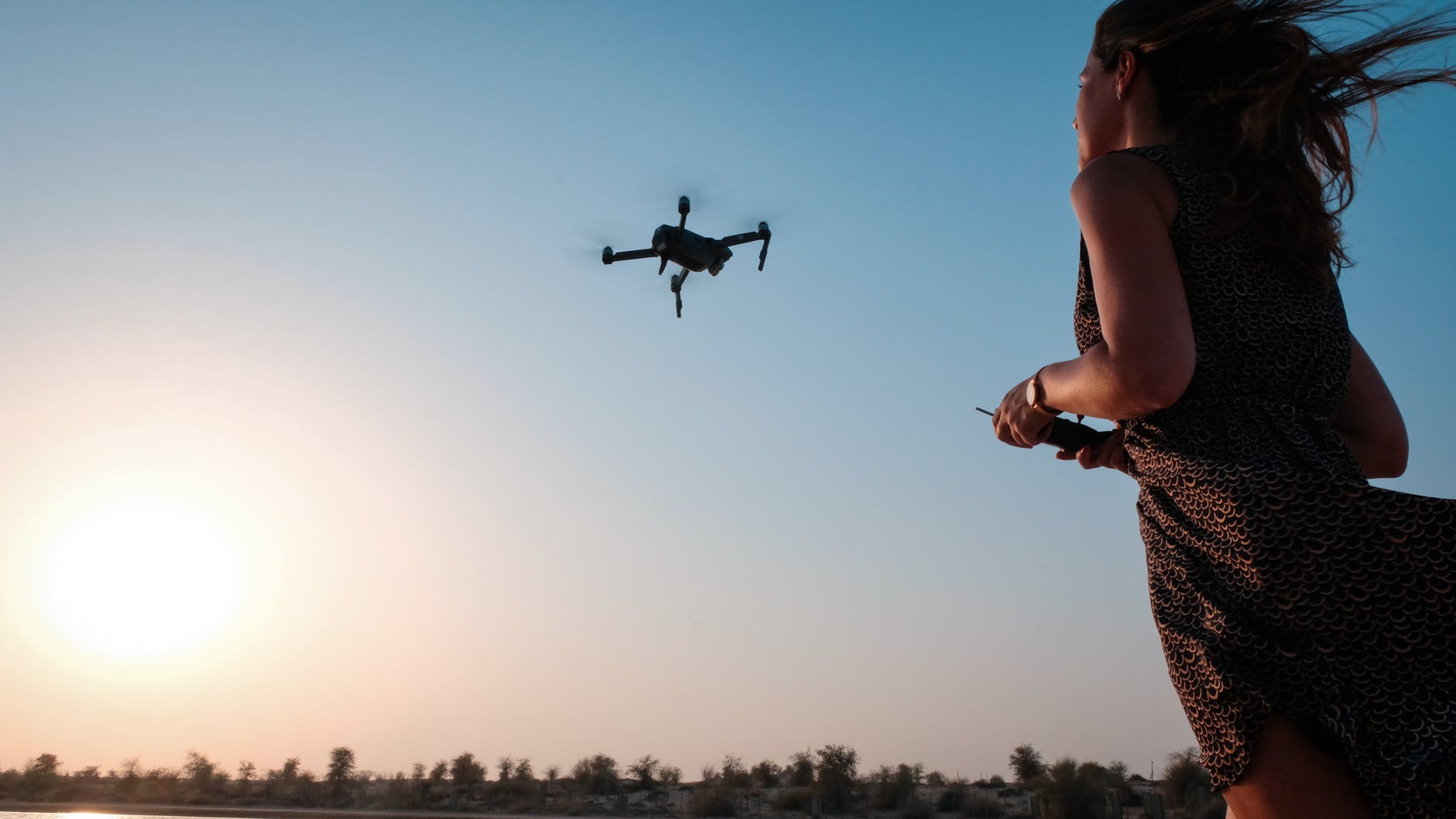 Drone technology isn’t up to par yet either; drones have a fairly short battery life, which is a problem if you’re attempting to complete a large number of drone deliveries in an efficient manner.

Regardless, that’s not to say projects like this can never come to fruition. Amazon is still very much committed to making drone delivery a reality. And rightly so, as drone technology continues to evolve. In the article featured below, dronelife.com takes a look at some developing technologies with the potential to transform the use of drones in the future.

Check it out below:

Read the article on dronelife.com here.